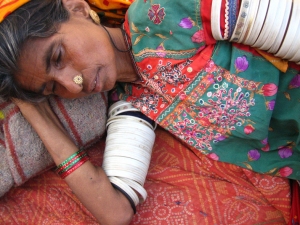 It is quite apparent that there are significant differences in sleep patterns in different parts of the world and at different times in history. Traditions, cultural values and local conditions and environments all have a bearing on sleep practices and attitudes.

One major source of these differences is the widespread availability of artificial light, which has led to significant changes in the sleep patterns in the industrialized west since its introduction in the mid-19th Century.

The Impact of Artificial Light on Sleep

It seems likely that today we sleep at least an hour less each night than was the custom even a century ago, and probably several hours less than before industrialization and electricity.

According to some studies, artificial lighting has encouraged both a later sleep onset time but also the tendency to sleep in a single concentrated burst throughout the night (monophasic sleep), rather than the more segmented and broken-up sleep patterns (polyphasic or biphasic sleep) still found in many undeveloped or nomadic societies.

During the long nights of the winter months, our prehistoric ancestors – and, according to some researchers, more recent ancestors up until the last two hundred years or so – may have broken sleep up into two or more chunks, separated by an hour or two of quiet restfulness and possibly interludes of sex.

Experiments in the 1990s by psychiatrist Thomas Wehn, attempting to allow people to sleep in natural prehistoric conditions, purport to support this theory, although the experiments are not considered definitive. In nomadic or hunter-gatherer societies even today, it is more common for people to have this kind of biphasic sleep, or sometimes even more flexible and fragmented polyphasic sleep periods, sleeping on and off throughout the day or night depending on what is happening.

Cultural differences in sleeping locations (on the ground, on communal platforms, in beds, etc) and in sleeping partners (alone, with a spouse, with immediate family, in community groups, etc) in different traditions and societies also have a bearing on the timing, duration and regularity of sleep.

Co-sleeping (where a baby or young child sleeps in the same bed as its mother) was a very common practice up until the 19th Century even in the industrialized West, and it remains so even today in many traditional or developing countries. Proponents of the practice claim that it facilitates bonding and breastfeeding on demand, reduces stress in both baby and mother, helps regulate the infants breathing and physiological functions, and if nothing else is a practical method of keeping both parties warm at night.

However, there is also an added risk of accidental smothering, it may foster an unhealthy and excessive dependence in the child, and it almost certainly interferes with the parents’ own relationship.

Even within the developed world, there are still significant differences in sleep patterns. A study carried out in 10 major countries in 2002, revealed some of these regional variations.

For instance, while the average time slept by the study participants was about 7.5 hours a night, the results from individual countries varied from 6 hours 53 minutes in Japan to 8 hours 24 minutes in Portugal.

Another study, carried out by the OECD in 2009, indicated that the average French person sleeps almost 9 hours a night, closely followed by Americans and Spaniards (with 8.5 hours), while Koreans and Japanese languish at the bottom of the list with substantially less than 8 hours.

A 2008 study of sleep among infants and toddlers indicated that sleep periods (including naps) varied from 13.3 hours in New Zealand and 12.9 hours in the United States down to just 11.6 hours in Japan, with bedtimes for babies ranging from about 7:30pm in New Zealand to 10:45pm in Hong Kong.

A daytime nap or siesta is a common habit among adults in many Mediterranean countries and elsewhere. Spain in particular has traditionally raised the siesta almost to the level of an art-form, although, in the hustle and bustle of the modern world, it is less ubiquitous than it used to be.

Naps are also common in parts of Africa and China, and the Japanese inemuri (a nap taken at work in order to increase productivity and demonstrate professional commitment) has a whole ideology built up around it.

The experience of Japan is a good example of the way a culture change can affect sleep patterns. In the post-War years, Japan was keen to rebuild and reassert itself and, as one way of expressing patriotism, Japanese workers were encouraged to wake early in order to start work early (and often finish late as well).

The work-place nap was encouraged as a way of demonstrating commitment, even though in fact it probably degraded the quality of nighttime sleep even more. Today, sleep is perhaps more undervalued in Japan than anywhere else, and sleep deprivation is endemic.

As you can tell by now, sleeping habits are largely influenced by cultural differences around the world. The duration of sleep, sleeping locations, baby sleeping practices, ideology about napping, and more are all influenced by differences in cultures. The one thing that stays the same across all cultures is the one core truth about sleeping: We all do it! 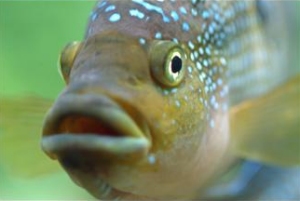 Sleep in the Animal Kingdom

Sleep is not confined to humans. Most animals regularly undergo something like sleep. Read to find out more about sleep in the animal kingdom. 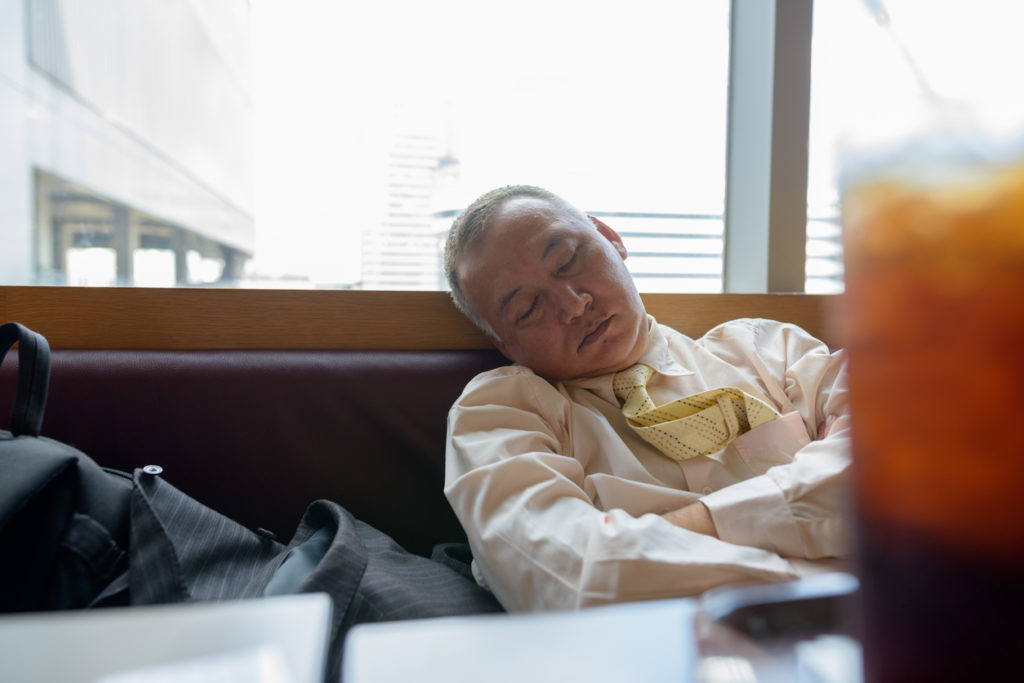 Are Naps Good For You?

Taking a nap can help boost your energy, or it can make you more groggy. Learn about all the factors that make napping either good or bad for your energy, sleep schedule, and health.