Dying in Your Sleep Statistics: What Are the Odds?

Everyone dies. What are the chance of it happening in your sleep?

Ironically, one of life’s only certainties is death. Word of mouth says that dying in your sleep is a sweet, peaceful way to go. Is that true? What are the chances of dying in your sleep, anyway? We’ll answer both of these questions as well as go into detail about the most common ways people die in their sleep.

Main Causes of Death During Sleep

Sleep and death always seemed to be inextricably linked, especially when people use phrases like “eternal sleep” to describe death. Let’s explore some of the root causes of death during the night. 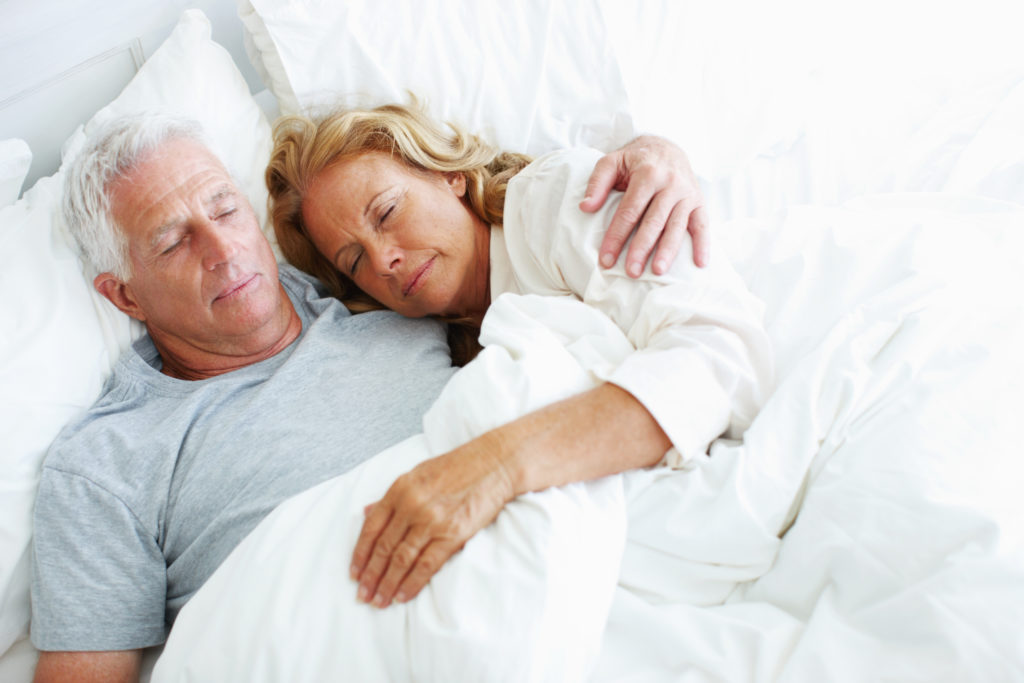 One of the most common ways people die in their sleep is due to heart issues, most likely cardiac arrhythmia. Cardiac arrhythmia is the disruption of your heart’s natural rhythm. When this rhythm changes, it either beats too fast (ventricular tachycardia) or too slow (ventricular bradycardia)—both can lead to death. This irregular heartbeat can be caused by high blood pressure, a previous heart attack, heart disease, or heart failure.

Another heart issue that can kill during sleep is cardiac arrest or heart attack. Heart attacks happen when a coronary artery that is supplying blood to the muscles is damaged, which causes blockages in the heart.

If you aren’t roused by these heart problems as they occur, doctors say death comes peacefully.

As you may know, sleep apnea is a common sleep disorder that is the cause of loud, disruptive snoring. But this sleep disorder can turn deadly, especially for elderly people.

Sleep apnea is an issue with your respiratory system that makes it difficult for sufferers to breathe at night. As the tissues in your throat constrict and make it hard to breathe, they vibrate, causing the loud sound of snoring. And, according to the American Sleep Apnea Association, this breath constriction can lead to death.

People with obstructive sleep apnea completely stop breathing an average of 30 times per night. Usually, when your body senses that the oxygen levels are low, it automatically wakes you. However, older peoples’ lungs are already weakened from age, and they will struggle more to rouse themselves when their oxygen gets restricted.

A slew of prominent celebrities have died from sleep apnea, including Carrie Fisher, Reggie White, Jerry Garcia, and many more.

The symptoms of carbon monoxide poisoning range from headache, dizziness, and fatigue to vomiting, loss of consciousness, and sudden death. The best way to be able to detect carbon monoxide in your home is to install a carbon monoxide detector inside your house and test it frequently.

There are other health issues that lead to an overnight death, such as a stroke or brain aneurysm.

Strokes are when the blood supply to the brain is cut off. Often times, strokes are caused by bleeding in the brain. 1-in-7 strokes happen when you’re asleep. Various medical conditions can cause a stroke, such as high blood pressure, high cholesterol, and diabetes; however, a stroke can happen to anyone.

According to the Brain Aneurysm Foundation, about 30,000 people in the U.S. have a brain aneurysms each year, and are fatal about 50% of the time. A brain aneurysm is a bulging artery in the brain. If it ruptures, it causes a serious bleeding-in-the-brain stroke.

Sleep apnea isn’t the only sleep disorder that can lead to dying in your sleep; parasomnias, such as sleepwalking, and REM sleep behavior disorder can be the culprit as well.

Sleepwalkers often times do nothing but wander around their house in a zombie-like state. But in some cases, sleepwalkers fall down the stairs, get behind the wheel of a car, wander into traffic, or jump out of open windows—definitely a scarier way to die in your sleep.

REM sleep behavior disorder is characterized by you acting out your dreams. Usually, when we are in REM sleep, our bodies slightly paralyze themselves to prevent sleep action. But, people with sleep behavior disorder don’t have this sleep paralysis and move as their dreams instruct them to. They have the biggest risk of falling out of the bed and hemorrhaging.

Statistics: The Odds of Dying While Sleeping

The odds of dying in your sleep mostly correlate to your heart and brain health, with a few other factors sprinkled in. If you think you are at risk for any of the health conditions discussed in this article, please contact your doctor. Otherwise, which statistic surprised you the most? 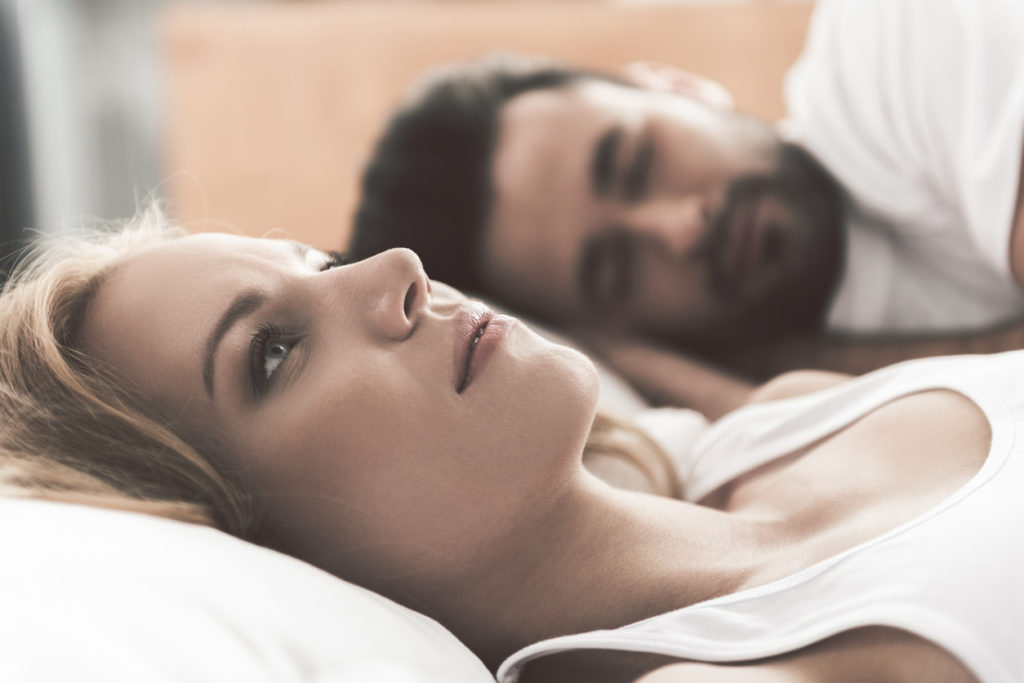 Parasomnias like sleepwalking, sleep talking and night terrors can be harmful to your sleep and overall health. Learn more about what causes them and what steps you can take to make sure they don't disrupt your sleep.