How Long Can You Go without Sleep? 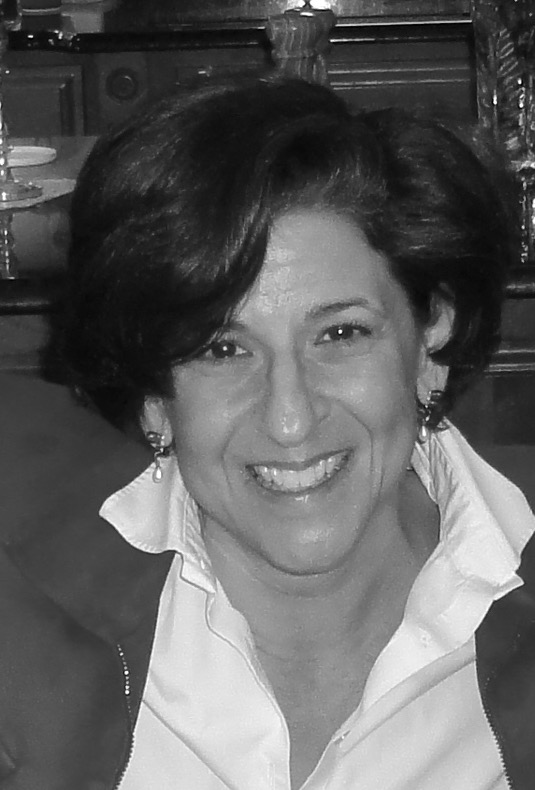 How long can you survive without sleep? These days, for me the answer is “not very long.” After my share of college all-nighters (ill-advised), one marathon 72-hour stint in graduate school (not recommended), and countless interrupted nights tending to my young children (unavoidable), I’ve become very jealous of my eight-hour nights and protect them like the daily treasures that they are. But I know not everyone has the luxury to do the same. Different life stages call for the occasional sacrifice of your treasured eight hours. At these times you may wonder how long you can go without sleep before you begin to pay a high a toll on your health and well-being.

The world record for sleep deprivation goes to a 42-year old Englishman who stayed awake for 266 hours, surpassing the previous record set by high school student Randy Garner by two hours. Unless you are participating in a sleep experiment or attempting to shatter a world record, chances are you will not be called upon to go without sleep for eleven nights. But if you were, you would most likely survive, although not without some troubling consequences.

For most people, even 24 hours without sleep can result in minor impairments including uncomfortable drowsiness and irritability, tremors, and muscle tension that makes precise movements difficult.

Other effects of just one night without sleep include:

Overall, there are no long-term effects of pulling an occasional all-nighter and these short-term impairments resolve once you catch up on your sleep. However, from there, things go from bad to worse.

You will feel a stronger and more persistent urge to sleep especially between 3:00 and 5:00 am. You might experience periods of light sleep, aptly called microsleep, that are involuntary and can last up to 30 seconds – plenty of time to cause a deadly auto accident, lose track of a toddler, or cut off a limb with heavy machinery. After two nights without sleep, your immune system begins to suffer, leaving you more vulnerable to illness from viruses and bacteria.

You will have a difficult time concentrating, remembering details, and paying attention. Three night without sleep take a toll on your emotions and mental health as well as your cognitive abilities. You may feel irritable, anxious, depressed, or even paranoid. The effects of several days sleep deprivation may cause significantly altered perception, even to the point of hallucinations. During the early morning hours, you may be unable to stay awake without some outside assistance.

What Happens When You Never Get Enough Sleep?

Outside of college dorms, all-nighters are less common than chronic partial sleep deprivation, or regularly getting less than the recommended amount of sleep. According to the Centers for Disease Control, 1 in 3 adults regularly skimp on their sleep. This lack of sleep, even over the course of a week, can have devastating effects such as:

The long-term effects of chronic partial sleep deprivation are even more serious. They include:

How Your Brain Functions During Sleep Deprivation

What started as a high school science project turned into a professional sleep experiment that yielded groundbreaking information about the effects of sleep deprivation. Randy Gardner and his pal Bruce McAllister were joined by Stanford University sleep researcher William Dement, who guided the process and collected valuable data. The data provided by Randy’s Herculean effort to stay awake led to the conclusion that during long periods of wakefulness, parts of the brain go to sleep and rest while the other parts stay awake.

This partial sleeping allowed Randy to endure eleven days without sleep. After 14 hours of sleep when the experiment was over, Randy suffered no immediate health effects. Later, however, he reported that he suffered from years of terrible insomnia.

Note to self: Don’t try this at home.

Beyond 266 consecutive hours without sleep, it is not clear how long you could survive without sleeping. As you might expect, there aren’t a lot of volunteers for such a study. But there are some cases in which sleep deprivation can be fatal.

Fatal familial insomnia (FFI) is an extremely rare inherited sleep disorder that can result in death. FFI is a type of prion disease that results in damage to the brain. This brain damage can cause:

Symptoms may be mild at first but quickly worsen. The condition ultimately leads to coma and death.

And, of course, the effects of sleep deprivation often make sleepy people more prone to accidents, especially while driving or operating heavy machinery. The National Highway Traffic Safety Administration estimates that drowsy driving claimed 795 lives in 2017 alone. According to the National Sleep Foundation, sleep deprived workers are 70% more likely to be involved in work-related accidents than well-rested workers due to lapses in judgment, slower reaction time, and careless errors.

The bottom line is that you can survive without sleep for a relatively long period of time, but your functionality becomes severely compromised after just one night. More dangerous than the occasional stint with no sleep are the effects of the more common chronic partial sleep deprivation that plagues many teenagers and adults. 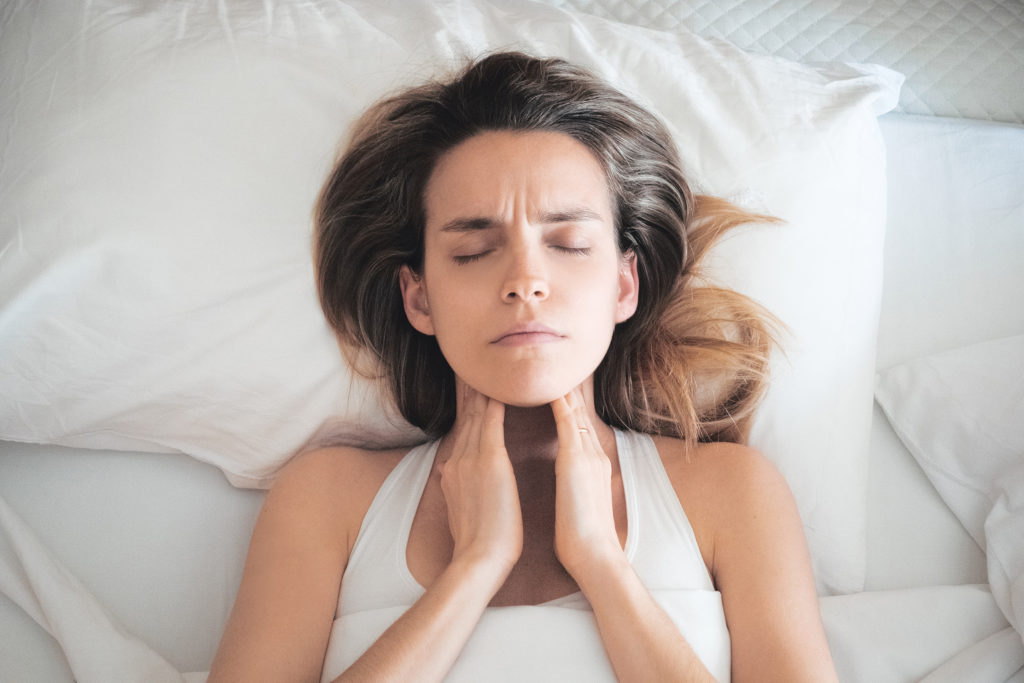 Can Lack of Sleep Make You Sick?

Learn how sleep deprivation can have an affect on your immune system and overall health. 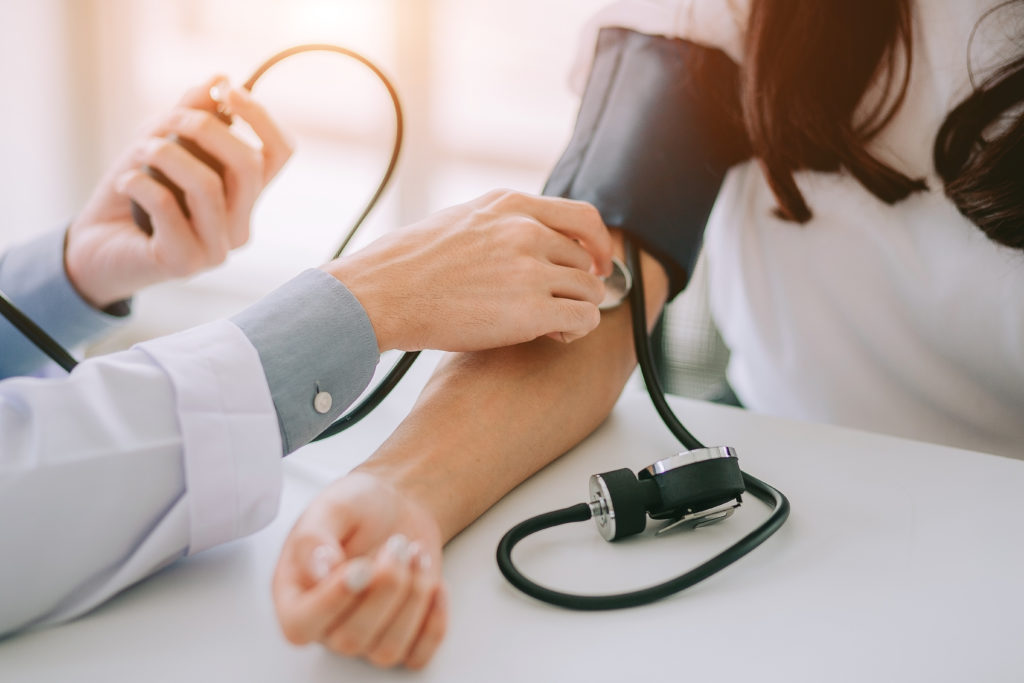 Learn how sleep deprivation influences high blood pressure and what you can do about it.

Learn how to get better sleep with our expert tips and data from our proprietary studies. Make your sleep health a priority in 2021 by learning and practicing these sleep tips.