What is Sleep?How Much Sleep Do You Need?What Are the Different Types of Sleep?Sleep Disorders

Sleep is a large, important and familiar part of everyone’s life. Along with nutrition and exercise, it is one of the three pillars on which a healthy and happy life is based, and we spend about a third of our lives sleeping. But many aspects of it remain deeply mysterious and/or misunderstood.

The Basics of Understanding How Sleep Works

Much of what we think we know about sleep is based on fallacies, misconceptions and persistent myths, and not scientific fact. Here at Mattress Advisor, we address these and many other sleep-related questions, and try to tease apart fact and fiction, reality and illusion. 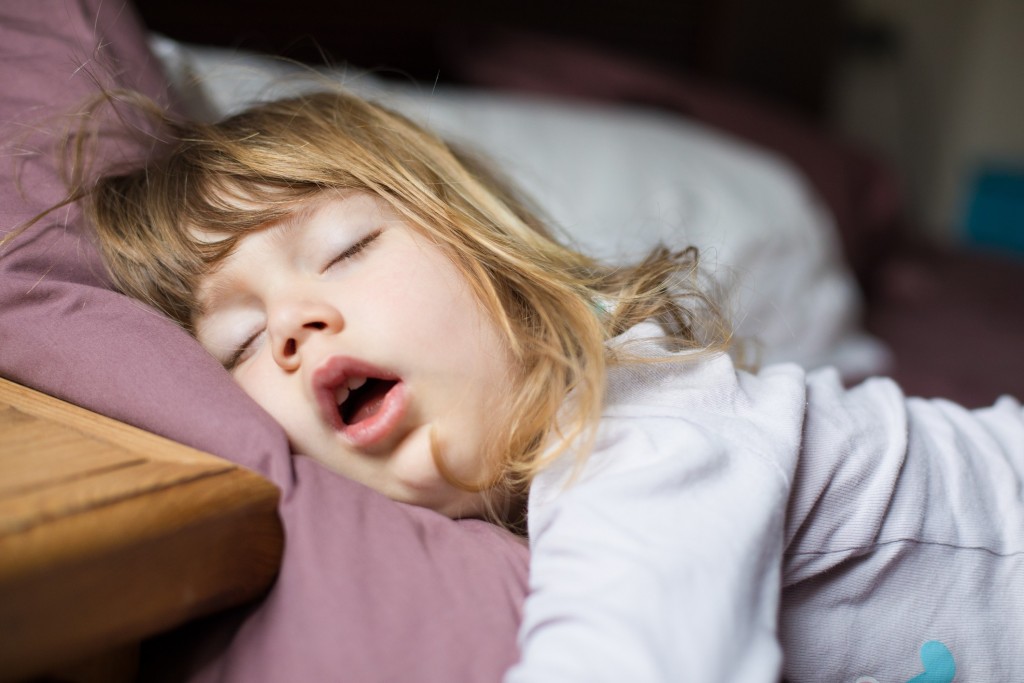 According to the Oxford English Dictionary, sleep is “a condition of body and mind which typically recurs for several hours every night.” We can recognize what sleep is by some of the following signals:

During sleep, we are less responsive to outside stimuli than in our waking states. An important distinction between sleep and other forms of unconsciousness such as a coma or hibernation is that sleep is quickly and easily reversible. It is also periodic and recurring, and essential to our well-being.

So why do we need sleep? Sleep is a time for the body and the mind to rest so we can operate with optimal health and cognition. Sleep contributes to both our physical and mental health. We know that when we don’t sleep, we have memory issues, trouble concentrating, mood swings, and a suppressed immune system.

Scientists are still working to fully understand sleep, but we can assume that the importance of sleep lies in the processes that occur while we sleep.

What Happens When We Sleep?

When we sleep, neurons (nerve cells) in the brain produce neurotransmitters that act on parts in the brain controlling our sleep-wake state and hormone levels. What really happens in our bodies while we sleep is still under investigation.

What we do know is what occurs during the various stages of sleep.

The Stages of Sleep

There are four stages of sleep, separated into two categories: rapid eye movement (REM) sleep and non-REM sleep (NREM). NREM sleep accounts for about 75% of our sleep, while REM takes up the other 25%. We cycle through these stages approximately every 90 minutes throughout the night.

Why Do We Dream?

Dreams are perhaps the most perplexing function of sleeping. Most commonly occurring during REM sleep, dreams are usually story-like narratives that we experience while we sleep. There is still much to be understood about dreams, but there is plenty of research and speculation on why we dream, the types of dreams we have, and what dreams mean.

The History of Understanding Sleep

Exactly how sleep is triggered and what causes it has been a mystery for thousands of years. 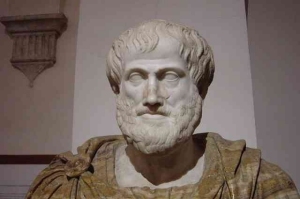 The Ancient Greek philosopher and scientist Aristotle concocted an interesting, if totally unbelievable (and altogether wrong) theory in the 4th Century BC.

He believed that the digestion of food created warm vapors that rise from the stomach and collect in the head, where they cool and condense, flowing down to the heart (which he believed to be the body’s sensory centre), which then caused sleep as it cooled.

By the 18th and 19th Century, several theories were put forward, some of which held at least a grain of truth, although without any scientific justification. For example, it was hazarded that sleep was caused by a kind of “sleep substance” or toxin that built up during the day and dissipated at night, or that sleep was regulated by blood flow, or that it was caused when nerve cells became paralyzed at night and unable to communicate with each other.

The first modern scientist to seriously consider the physiology of sleep was Henri Pieron in 1913, and the idea that sleep was ruled by separate sleep and wake centers in the brain is attributable to Constantin von Economo’s work in 1918.

The invention of the electroencephalogram by German sleep researcher Hans Berger in the late 1920s, and his subsequent realization that brain waves change as wakefulness gave way to sleep, prompted a rapid expansion of sleep study in the 1930s, 1940s and 1950s.

Nathaniel Kleitman and his colleagues first pointed out the different types of REM and non-REM sleep in 1953 – a landmark sometimes considered to mark the beginning of modern sleep research – and soon after that William C. Dement showed that a night’s sleep consists of several repeating sleep cycles, each composed of different sleep stages.

By 1968, the different sleep stages had become standardized (see our resources on Types and Stages of Sleep and a Sleep Research Timeline for more details).

As you will see as you continue to explore our resources, scientists have come a long way since then, and we have been able to identify most of the variables and processes involved. But, even today, we are still discovering more about the exact mechanisms of sleep, mechanisms that seem to increase in complexity the more we discover about them.

We attempt to provide a reasonably comprehensive – but concise and easily-navigated – summary of the many different areas of research and knowledge about sleep. We try to walk a fine line, not too detailed, but not too skimpy: to be, as Goldilocks might say, “just right.” As an additional aid, technical terms are collected together in a handy alphabetical Glossary.

We are not qualified doctors, neurologists, psychologists or even anthropologists – merely informed laymen with access to the Internet and a library. We have published many articles on sleep hygiene, sleep disorders, and general sleep resources, but if you have questions about a specific sleep problem, you would be better served going to your local doctor or consulting an accredited sleep disorder clinic in your area.

A large variety of websites, books, TV programs and videos were used in the preparation of this resource. Among the more important are the following, listed in alphabetical order: