Find out if what you know about sleep is fact or fiction.

There are many myths about sleep circling around, and while some of them are harmless old wive’s tales that are handed down through generations, others can be dangerous.

There is a lot of false information about sleep out there. Gaining clarity about how sleep works and whether or not the sleep myths you know are true can be time consuming. So, we did the work for you. We’ve compiled over 50 sleep facts and sleep statistics. Plus, we busted some sleep myths with the facts that dispel them.

You can’t sneeze while asleep.

Though we should be more prone to sneezing as we lie horizontal (our mucous membranes are more sensitive and swollen), we can’t sneeze while we sleep. There isn’t enough movement for dust particles to irritate our sinuses, and if there is, the neurotransmitters that initiate the sneeze are shut down during REM sleep. If your body really gets the urge to sneeze, it’ll wake you up first.

Humans are the only mammals that willingly put off sleep.

That’s because sleep is one of our most primal urges as mammals. If you’re feeling drowsy, it’s because your body needs rest. All other mammals give in to this urge because it allows them to function and survive in the wild.

People who are totally blind often do not fall asleep at “normal times” because our bodies’ natural body clock, known as the circadian rhythm, relies on light reception. When the sun goes down and it gets dark, our bodies release melatonin, the sleep hormone. And when the sun comes up, and light gets in, it restricts the melatonin output. Totally blind people don’t have this light/dark reception, therefore, they fall asleep when their body tells them to, not based on the sun.

You only spend about 25% of the night in REM sleep.

You probably know that REM sleep is the sleep stage where people dream. And though it feels like we dreamt all night long, REM is a very small portion of the time you spend unconscious. In fact, REM sleep only occurs every 90 minutes throughout the night. The rest is spent in NREM sleep, the other four stages of sleep.

90 million Americans report snoring to be the primary cause of sleep disruption.

Studies show that these adults think of their own snoring, or the snoring of their partner, simply as an unavoidable nuisance and road block to a good night’s sleep. Actually, chronic snoring can be a sign of sleep disorders such as sleep apnea or obstructive sleep apnea. If you or your sleep partner is suffering from chronic snoring, visit your doctor or a sleep clinic. 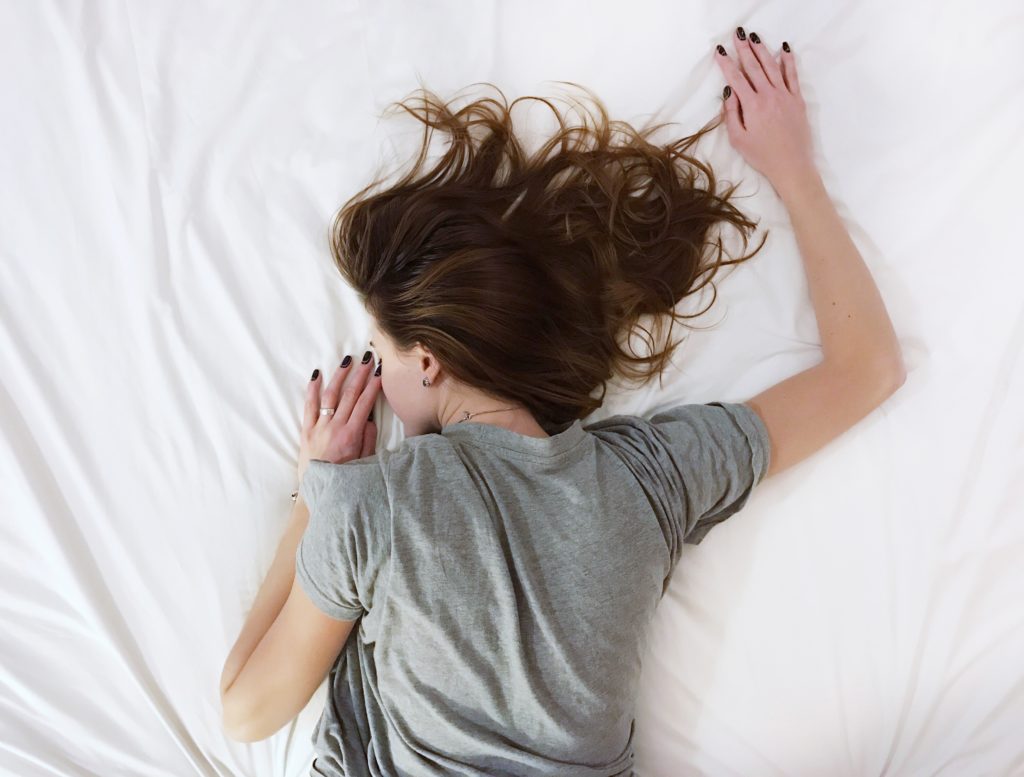