The Top 10 Apple Alarm Sounds for Waking Up

Whether you prefer soothing harps or jarring bells, we’ve ranked our favorite Apple alarm sounds to get you out of bed

Using your iPhone as your alarm clock is a popular method for many people. It’s convenient, reliable, and easy to setup. But sometimes it’s hard to find an alarm tone that actually works and gets you out of bed in the morning.

If you have trouble hitting the snooze button a few too many times, one of the issues may be your alarm sound. It may be too peaceful and quiet to actually pull you out of sleep, or you could just become accustomed to the tone and sleep through it.

We’re here to help you find a tone that does the trick. First, we’ll help you understand which type of alarm is best for you (soothing vs. jarring) and then you can check out our list of the top 10 Apple alarm sounds to wake you from your slumbers.

Which Type of Alarm is Best?

There are two schools of thought when it comes to morning alarms.

Though opposite, both schools of thought have some scientific merit.

The Case for Soothing Sounds 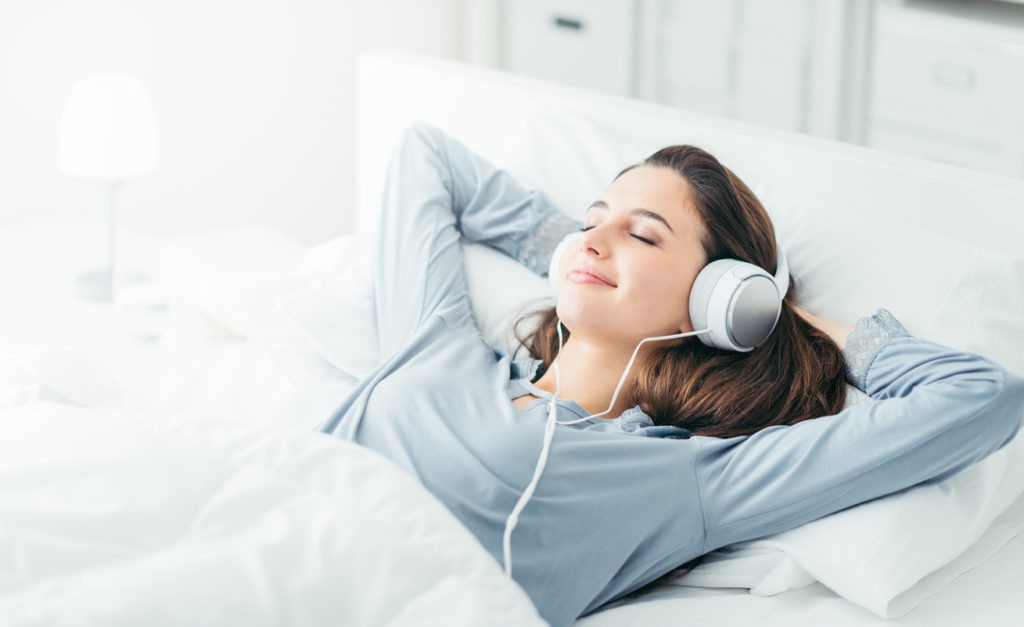 Researchers at England’s Brighton and Sussex Medical School conducted a study to explore the effect of sound on our bodies. The researchers played nature sounds and man-made sounds for participants while monitoring their heart rates and brain scans with a functional MRI.

This is science telling us what we already know: soothing nature sounds help reduce stress. And getting out of bed can be stressful. Amirite?

The Case for Jarring Sounds 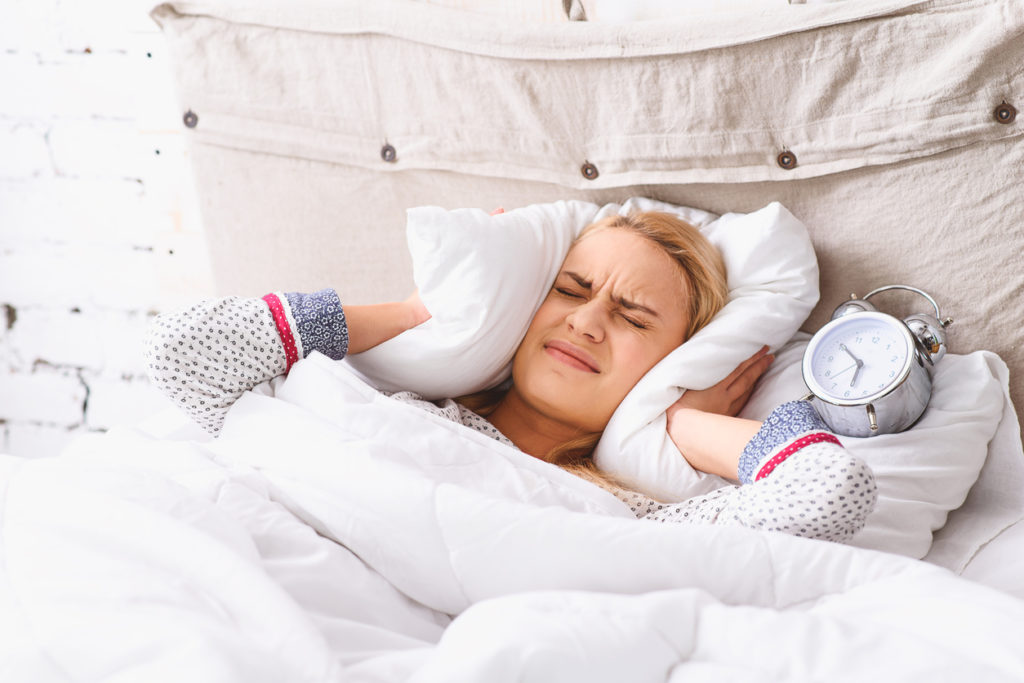 What happens when you’re sound asleep and suddenly hear a blaring alarm? Your cortisol levels spike, big-time. The thing is, your body already has a cortisol awakening response.

Thirty minutes after you wake up, your cortisol levels rise slowly to prepare you for the anticipated stress of the day. Adding an additional jolt awake can get your heart pumping, but it’s not always good for you.

One study showed that firefighters are 6.4 times more likely to have a “cardiovascular event” (read: heart attack) when the station alarm sounds in the night than they are during their daytime, non-emergency duties.

You want to be awake, but not that awake. So maybe try to find a sound that’s more “annoying” and less “terrifying.”

Whichever camp you fall in, there’s an Apple alarm sound for you. We tried them all – and then ranked our top 5 soothing sounds and top 5 jarring sounds to help you say “see ya” to the infamous snooze button.

The soothing options in the default alarm sounds are not stellar, but there is a handful worth trying:

Honorable mention: Apple alarms does come with some default “natural sounds,” like a dog barking and a duck quacking. But in our opinion, a duck quacking relentlessly in your ear at 6:00 a.m. is more alarming than peaceful. Why is a duck in here? Is it angry at me? These are not questions a person should have to consider before coffee.

These are all terrible and offensive and they will wake you ready to fight. Whether it’s for-your-goals-and-dreams or with-your-phone, well, only you can tell.

Choose The Way You Wake Up

Waking up is hard to do. If it were easy, these alarms wouldn’t exist. And while we can’t convert you into a morning person, we can direct you to the resources and tools that help you wake up well rested.

Looking for other ways to get a great night’s sleep? Consider checking out our expert’s picks for the best mattresses.

Review our other featured articles below to become one step closer to being the person who wakes up on the right side of the bed each morning.

Other Resources for You 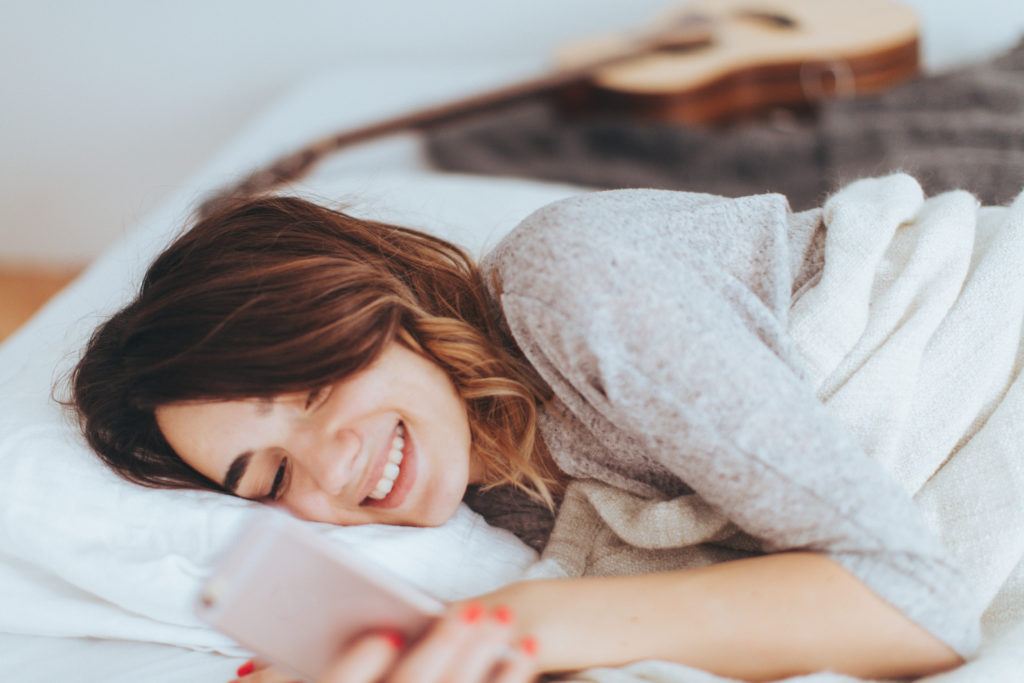 The Best Sleep Apps On Android and iOS

Learn more about our favorite apps to track your sleep health and activity right from your smartphone. 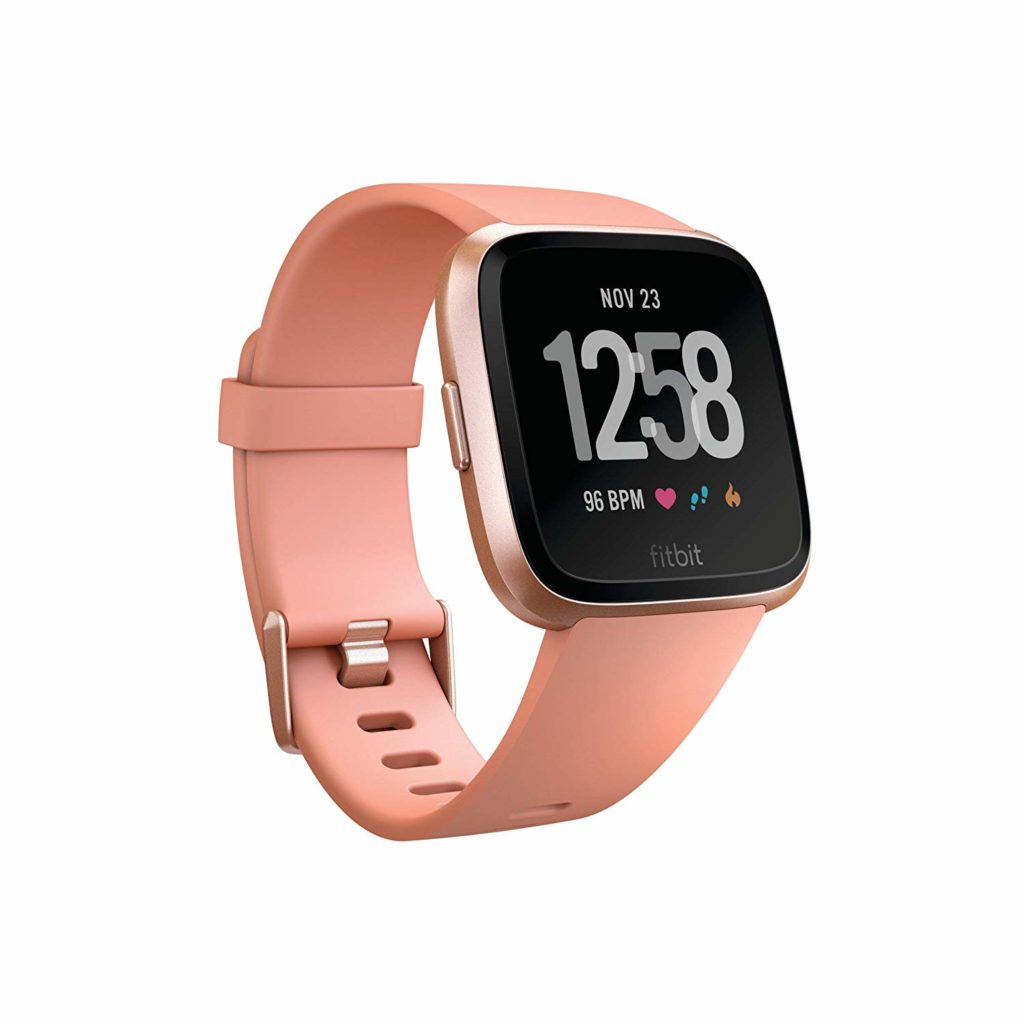 Have you ever wondered what your body is up to while your knocked out? If you want to start monitoring your sleep, check out our list of the best sleep trackers. 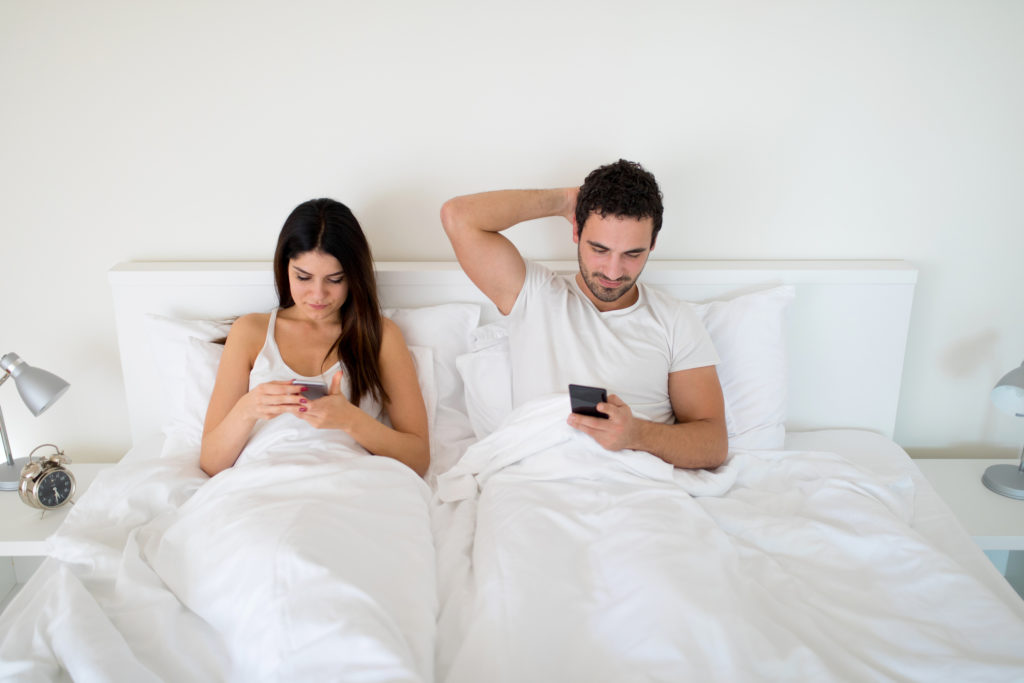 How to Measure Sleep Performance

Learn how to measure data from your sleep apps or tracking devices to determine how to improve your sleep performance.